Read this page in Persian 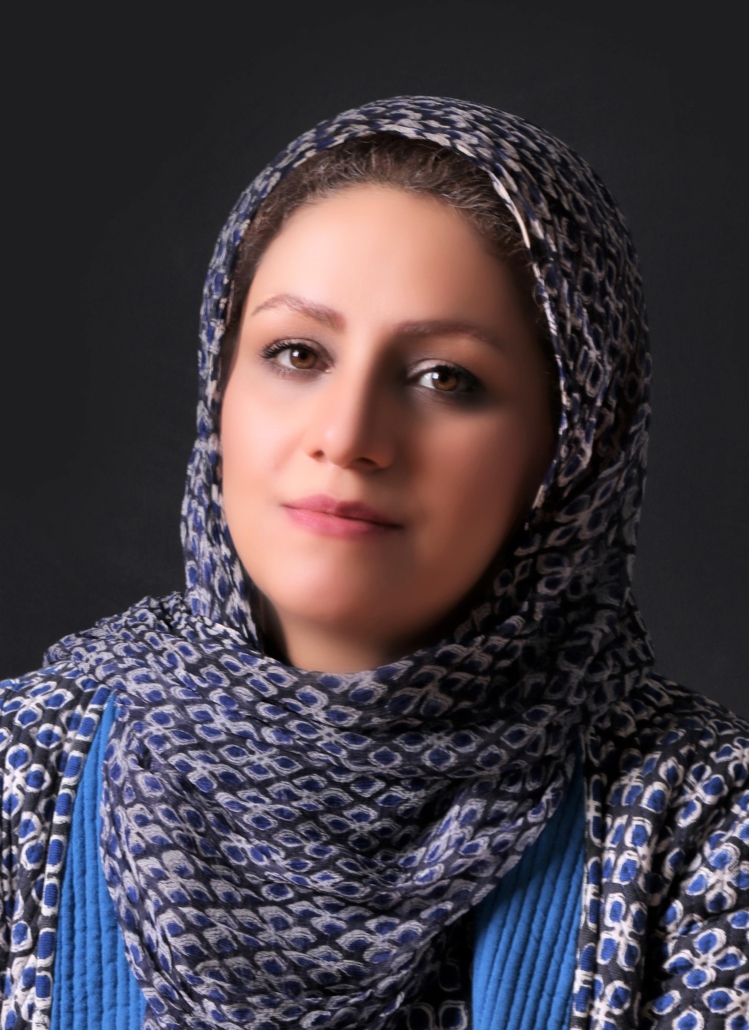 I (She/her) was born in Sep 1980 in Tehran- Iran. I studied Mathematics and Physics in high school, and I was a member of the Iran Physics Society for Students, winning the first prize in the theoretical sector of the National Seminar in 1997.

From 1995 to 2005, I learned Psychological anthologies aligned with my high school and university education. From 2005 to 2013, I had theological and philosophical reflections and participated in some corresponding lessons. Also, I translated some articles for some journals and companies.

Since 2011, I have been formally engaged in academically philosophical studies as an M.A in Philosophy. I translated several significant books and articles – initially written in English in the field of Philosophy – into Persian and held several interviews with some well-known philosophers from the U.S and the U.K.

I recently ran my institution: Foujan Institute, Pioneers of Knowledge and Philosophy. There are three sectors run right now in the institution: Book Translation, Research and Writing Books, and Academic Services for different levels of scholarly society.

Critique of the Dualism of Creation and Evolution