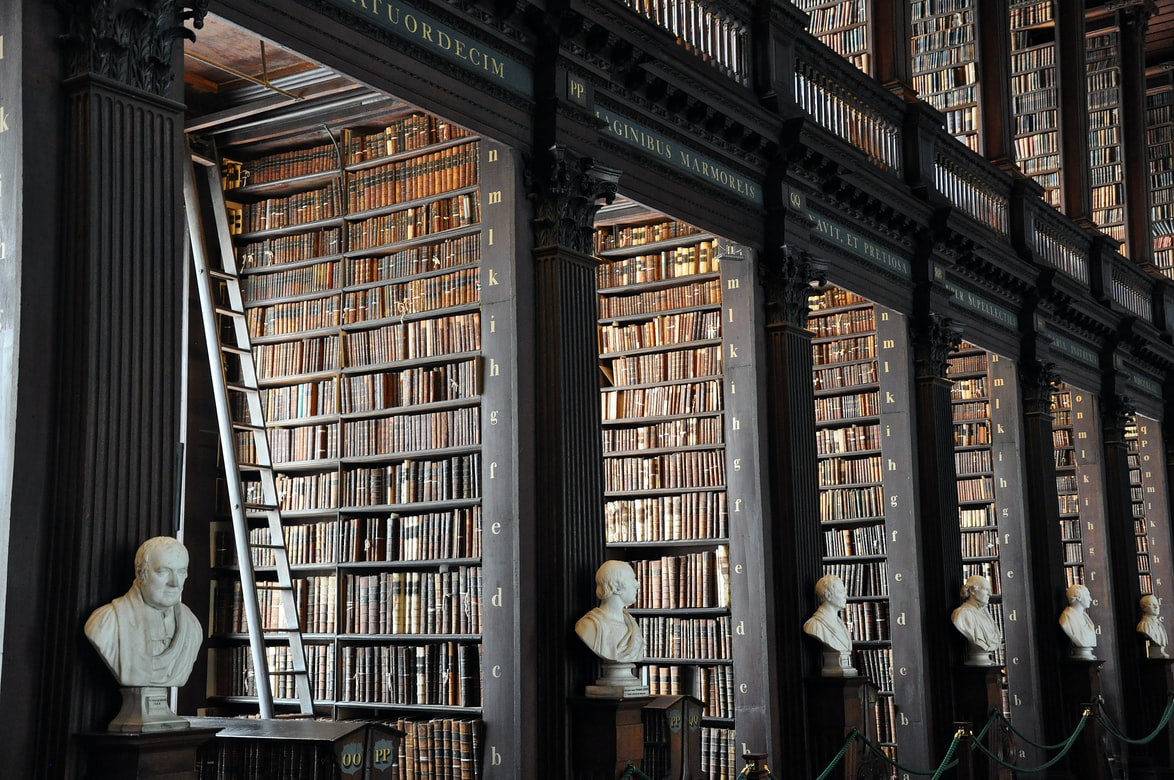 The Cambridge Introduction to Jacques Derrida

“Blanchot’s narrator characterized grammatically as male, takes on various affirmative attributes he himself describes as a feminine, nor is it by accident, though it is prompted by French idiom, that this stereotypical image of male authority is recast in Blanchot’s story as a gender-specific, sexually differentiated, seductive, but no less powerful female figure who is herself necessarily divided, impure, and heterogeneous, just like the narrator, her male companion who, standing apart from her, does not accompany her, which is not to say he is not also bound to her by dint of the heterogeneity and exteriority they share.” 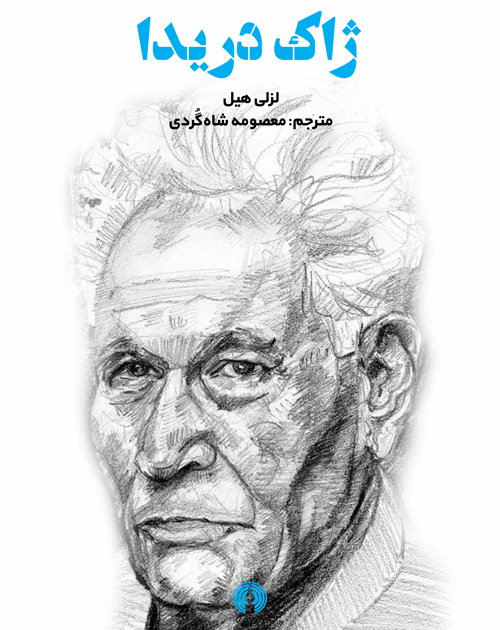 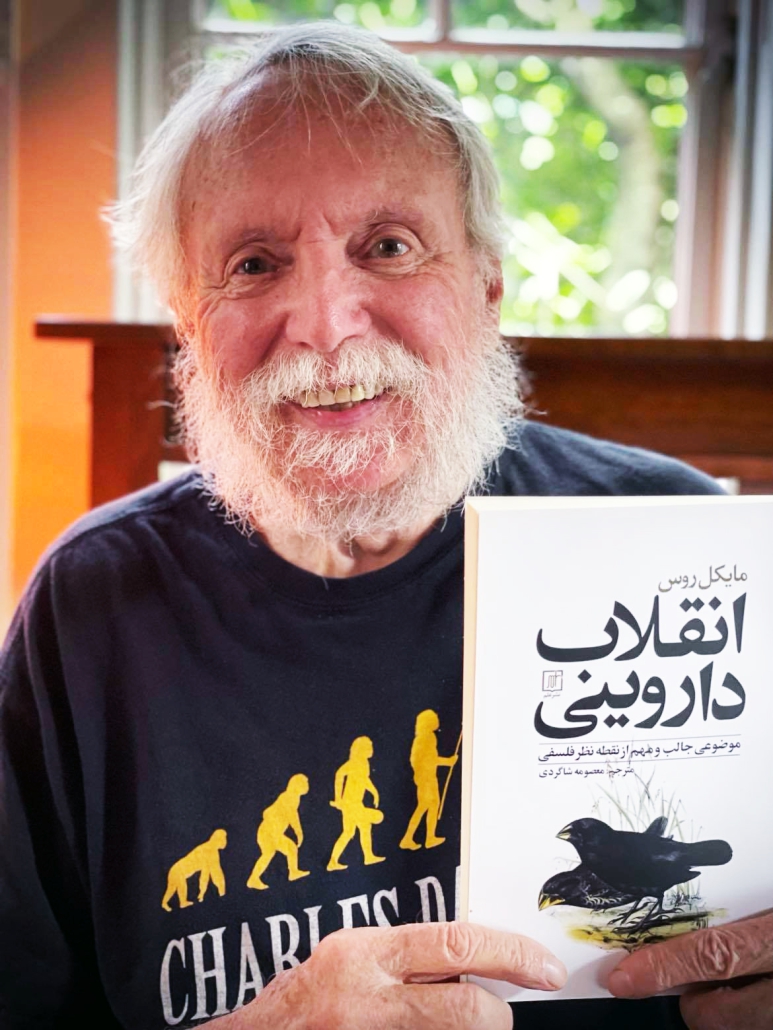 One enthusiast actually wrote to Darwin.
“My dear Sir,
The belief that I am about to relate something which may be of interest to you, must be my excuse for troubling you with a letter. Perhaps among the whole of the British Lepidoptera, no species varies more, according to the locality in which it is found, than does that Geometer, Gnophos obscurata. They are almost black on the New Forest peat; grey on limestone; almost white on the chalk near Lewes; and brown on clay, and on the red soil of Herefordshire.”

Academic research services to the different levels of scholarly society

Feast everyone who enters this residence; feast them and do not ask about their faith, since the one who deserves the life in the eyes of the Almighty, of course, deserves in Abu al-Hasan’s regard to being feasted.

Any animal you saw from afar and did not know is a dog, wolf, or deer; see which path it is going? Towards meadows and greenery, or corpse and bones?

If you do not know a person, see where they are going.